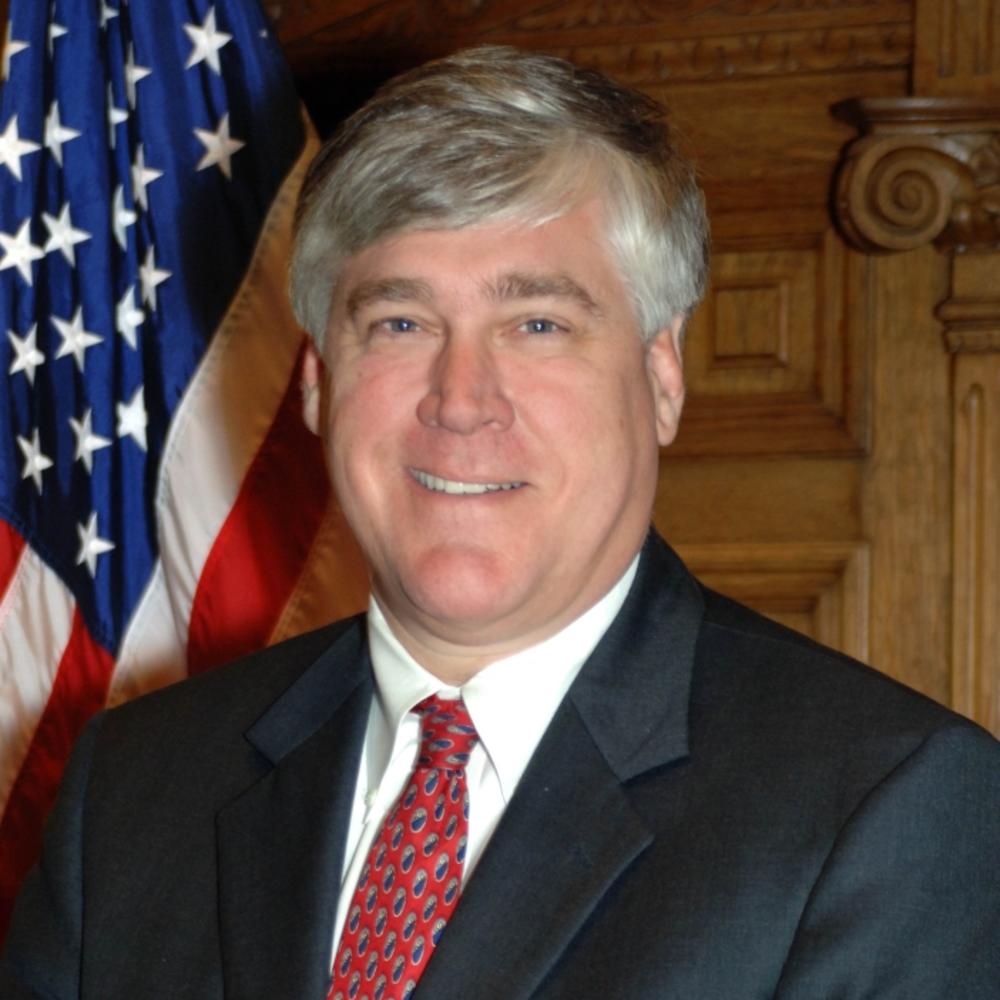 Bill Cowsert is a Senator for the Georgia State Senate and is a member of the Homeland Security Board.

Born September 1, 1958, in Jackson, Mississippi, and raised in Macon, Georgia, Senator Cowsert graduated from Macon Central High School, earned a B.S. in business administration from Presbyterian College, and a law degree from the University of Georgia School of Law. Senator Cowsert is a founding partner of the Athens’ based law firm Cowsert & Heath.

He is the past president of the Athens Sertoma Club and Clarke County Heart Association, and past board member of the Athens Touchdown Club. Senator Cowsert and his wife, Amy, are the parents of three grown children: Will, Bob, and Caty. They are members of the First Presbyterian Church of Athens, where Senator Cowsert is an elder.