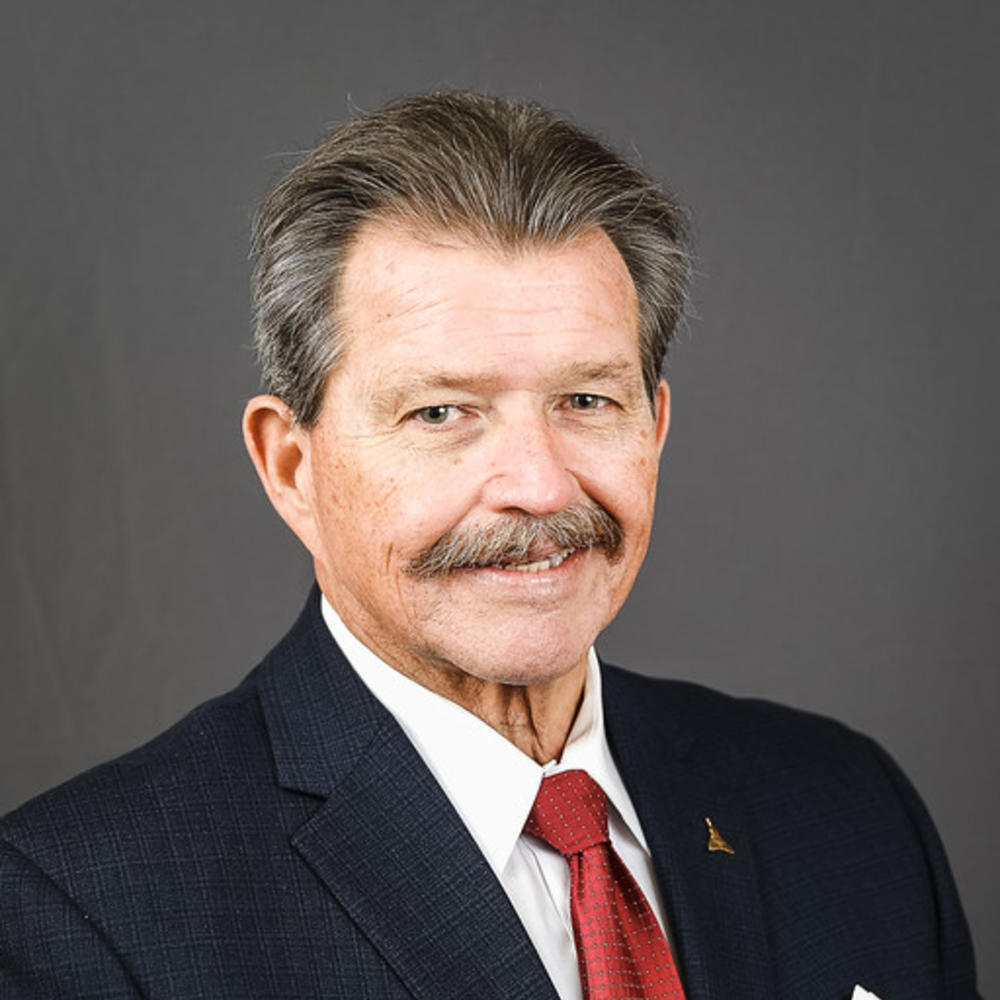 Born November 10th in Hartwell, Georgia, Representative Alan Powell graduated from Hart County High School. He later attended Georgia Southwestern College, where he earned a Bachelor’s of Science in Political Science. He has been a lifelong resident of Hartwell, and resides on the shores of Lake Hartwell.

He is the State Representative for House District 32, which covers Franklin and Hart County and a portion of Madison County.