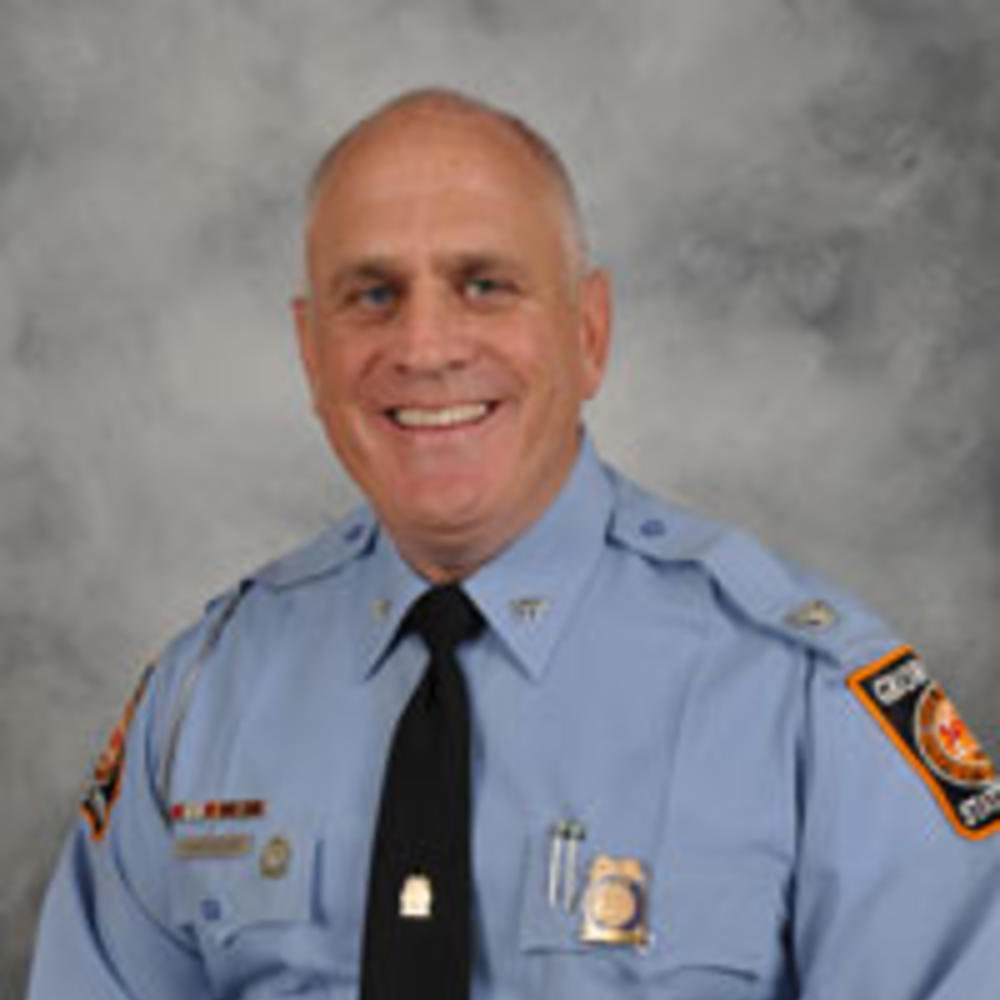 Colonel Mark McDonough is the Commissioner of the Georgia Department of Public Safety and is a member of the Homeland Security Board.

After graduation as the Valedictorian of his high school class at Rabun Gap-Nacoochee School, Mark McDonough received an appointment to the United States Naval Academy at Annapolis.  He graduated with a Bachelor of Science degree and was commissioned as a Second Lieutenant in the United States Marine Corps. He is a veteran of Desert Shield and Desert Storm.   McDonough began his career with the Department of Public Safety in 1995 and graduated from the 70th Georgia State Patrol Trooper School.  His assignments have included serving as a trooper and Assistant Post Commander at Post 27 Blue Ridge, a pilot in the Aviation Division, Legislative Liaison and Executive Assistant to the Commissioner, Commanding Officer of the Georgia State Patrol, and the Deputy Commissioner of the Department of Public Safety.  McDonough has served as the Officer in Charge of the 2007 and 2011 Inauguration Pass-In-Review.  He was elected president of his Trooper School class and received the Department’s Valor award.   McDonough currently serves as the Commissioner of the Department of Public Safety and holds the rank of Colonel with the Georgia State Patrol.

As a graduate of the Georgia Law Enforcement Command College, McDonough received his Masters of Public Administration from Columbus State University on May 10, 2008.  In December, 2008 McDonough also graduated from the 235th Session of the FBI National Academy at Quantico, Va.  McDonough was selected as a member of the 19th Delegation for the Georgia International Law Enforcement Exchange.

Active in his community, McDonough was the former alumni representative to the Board of Trustees for Rabun Gap Nacoochee School and a former member of the Clayton Rotary Club.  He has been a volunteer baseball, basketball and soccer coach.  He and his family attend Rabun Gap Presbyterian Church.

McDonough and his wife, Leith, have been married for thirty years.  They have three children.